I once walked across an infinite sand, made with the grains of stars at great distance. They shone beneath as I tread lightly, even the slightest footfalls depressing the folds of time.

In confusion I circumnavigated what should have been amorphous. Peering beyond the periphery, I found mutable columns, monuments beyond creation, ephemera of eternity, commingled with the banal gems of life. 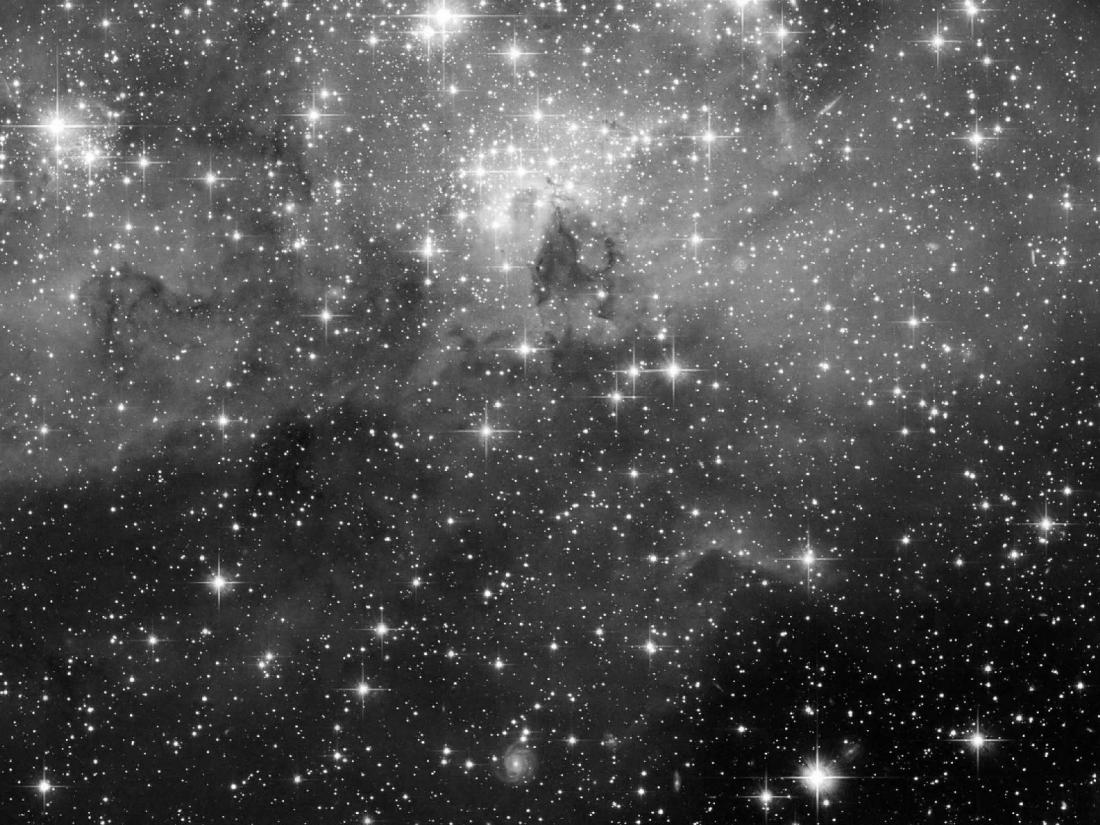 Those diadems and faces shone with facets of the real in a sea of unreal, many fathoms beyond depth or understanding. My voice had long carried into the nothing, beginning from the less than nothing – it was not heard. I may have cried out, or muttered amidst the scape: I couldn’t tell.

And it couldn’t tell me, no reply to any beckoned question. I pried at the edges of this capsuled infinity, worlds within worlds, eras lived and died, the labyrinthine stories written and unwritten with each yes, no, maybe, so. Whatever glimmer most caught my eye would soon shy away, like the passing glint of a monarch’s wing. There were some I would have hoped to chase. All little flashes blinding, many strobing, the rare few alight if but for a languorous second.

I stepped back, welling with some fury. Then I too flashed, catching that sidelong gleam across this edge of time. I, too, was the coursing thread of light, my distance gone and tome completed, being chosen and longed for by many of myself who also traipsed time and space in those alternalities of choice.