I’m hoping I’ll have some stories to share, since every new situation is its own tragicomic tale.

Otherwise, stay tuned for what might be misadventures, maladies, melodrama, or otherwise mundane slice of The Life Autistic. 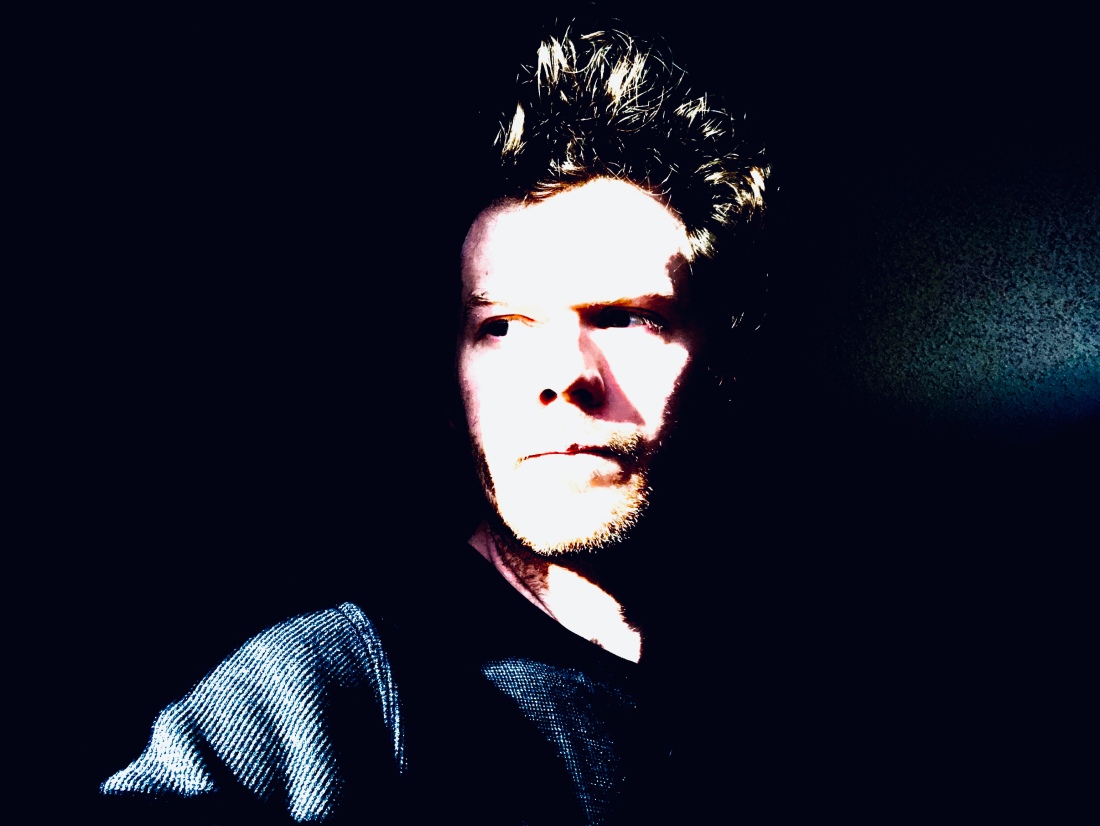 I fear this may be one thing I never conquer.

There is a peril of a thread that runs through The Life Autistic.

An ice-cool needle leads it through, unrepentant, coursing through the fabric of our lives and needling us at the intersections of thought, actions, emotions.

In some ways we are too ordered for our own good.

And as such, we think the world should work in that order.

I remember being younger, more impetuous than I am now, thinking that I should have advanced further based on the strength of my skills, my accomplishments.

“Oh, that’s not how the world works,” I’d correctly surmise.

“That’s how it should work,” my autistic self would clap back.

He’s as wrong as he is right, but I’ve since convinced him to play the hand.

But this is a game I cannot play.

At my lowest, I face the conundrum value.

My own value, to my family, families, friends, acquaintances, and those beyond.

The ice-cold needle and perilous thread wrap and warp my mind away from the altruistic reasons that I fail to grasp, to comprehend.

If I no longer serve a purpose to those around me, what then?

Out of a heart and mind perhaps misguided, I seek to be of some benefit to others, whether for my family, friends, those I know.

A needed light in darkness.

What if the darkness fades, and there is no need for me in the light?

It’s a frame of mind and feeling I’d rather take apart and rebuild into something better.

Perhaps I’m the accent to otherwise perfect interiors, the blazing comet to balanced galaxies, the shady cloud above compact forests.

“This is how your value should work,” my autistic self asserts.

But this is not the way it works, I continue to repeat, hoping to believe. 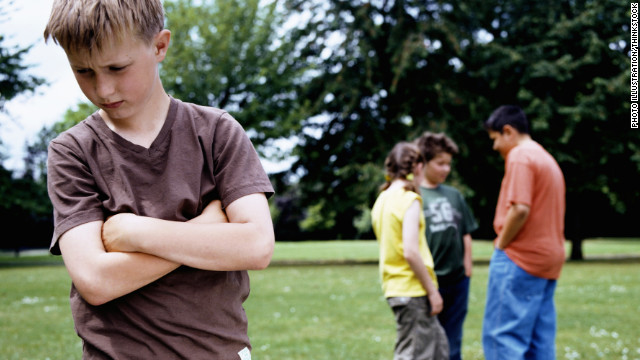 Over the span of three wintry weeks, I went from beloved teacher/saint Mrs. Wieler sobbing, hugging me before I left her third grade class in Fairfax, Virginia, to wandering the barren white halls of A. T. Mahan Elementary School in Keflavik, Iceland, and finding my new facilitator, Mrs. Baldwin, staring indifferent daggers back my way as I sneaked into her class for the first time.

She arched her head back just so, resigned to pausing her lesson to make a perfunctory introduction.

“Class, we have a new student – Hunter Hansen,” Mrs. Baldwin stated, as if announcing an upcoming maths test.

I paused. Everyone glanced my way.  That was it. Nothing more.

But let’s back up a couple of grades, because I’d discovered a way to help cope and win friends.

I’d stumbled on something that brought out an empathetic response in others when I encountered an awkward or embarrassing situation. I’d sigh and say:

Without knowing the emotional mechanics behind it, I found it brought out kinder, gentler, sympathetic responses from my peers, like fellow penguins who’d huddle closer when they knew I was cold.

Let’s skate back to Iceland then, for my first day at my second third grade of the year.

I forget which incident brought it about, but I went quick to my tried-and-true.

To which young Daniel Merman pointed and clapped back:

Needless to say, that was the last time I tried that.

It wasn’t the best approach.

Since then, I’ve not tried fishing.

Instead, I try for honesty, vulnerability, transparency, and hope for the best.

It’s hard, because it is a hope.

It is not an impossible hope.

If you’re still with me, I’ll share one such moment.

In the midst of a conversation, I tucked in a small-but-honest phrase about “not having the heart” to discuss something, then kept going in my talk.

As if a crimson flag was raised atop a snowbank, I was paused and asked:

“Don’t have the heart? What’s going on?”

It is a long, slow lesson, but I’ve learned it isn’t so much about seeking and prying, but letting yourself be your truest self and letting that elicit the truest, best selves from others.