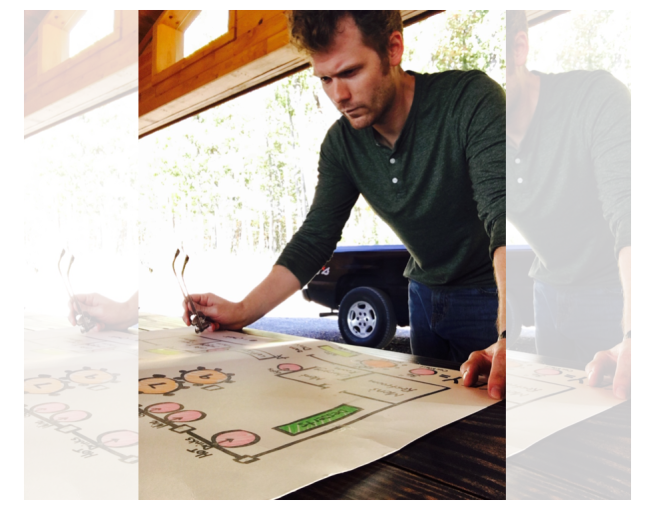 I think it was when the word ‘physical’ popped up in my mind.

And then the mental dialogue began and ended in an instant:

“No, try corporeal – it’s so much richer, and it gets at the essence of the topic.”

So I weaved that into my answer, capping off what was probably a short (75-second) but pontifically mellifluent dialogue. It felt good to say, felt good to speak, and I ended knowing and feeling like I’d contributed something meaningful.

Until I got a note.

“They said they can’t understand you.”

I said nothing for the remainder of the class.

I do wonder: at what point do we compromise?

I’ll be the first to admit that I’m not an opera fan. Maybe I should be. For some it’s more of an acquired taste.

But people acquire the taste for opera.

They work up to the refinements, the nuance, the subtleties, the appreciation of a finer art.

Where would we be if we insisted that every form of expression “above us” should be made more accessible?

It’s not always about dumbing down, but making clearer.

But what of aspiration? That challenge to yourself that says, “I need to get better at understanding and appreciating this?”

Alas, that is not our burden.

It is hard to make it easy.

One thought on “The Life Autistic: Communication – Step Up or Dumb Down?”