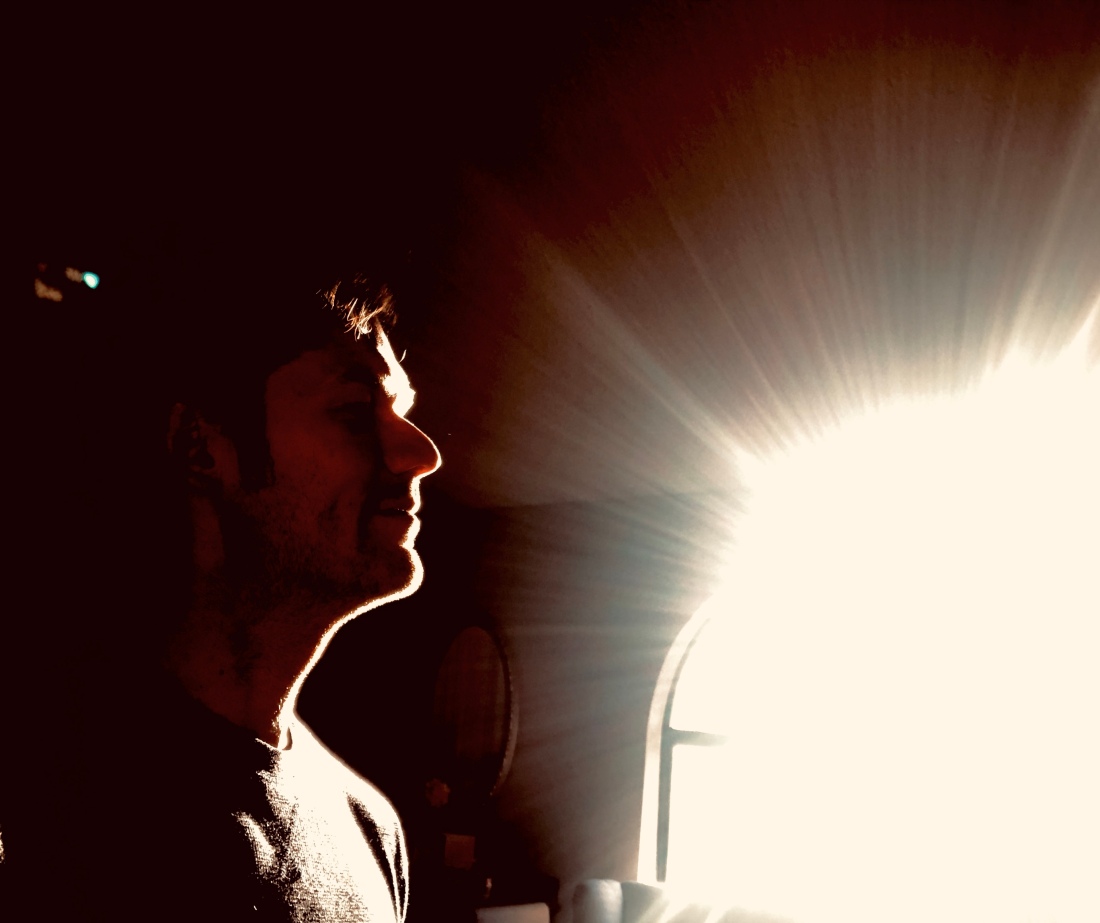 As a teenager, a lady named Melody always got onto my case for my generally dour, scowling disposition.

I endured it, stoic and unmoved.

After all, I believed my stone-faced gravitas to be a strength.

I wasn’t “friendless,” I told myself. Nor was I lonely, no, I merely stood above the fray, in my own rarefied air, savoring not the shadows of Plato’s cave, but the enlightened tenets of introspection, culture, distantiating as a thoughtful young man, whose companion would be contemplation.

Also, I was thirteen years old, and an idiot.

At the time, I was aware my life and way of thinking was different, even if not quite defined as The Life Autistic.

If I couldn’t smile the way others did, I thought I could mold myself into some mysterious figure, whose intrigues would lead to curiosity or whatever.

I wanted to embrace a cold difference and try to find warmth.

But as much as I wanted to lean into my grave persona, I couldn’t undo the fact that I’m human in the end.

I began to smile back.

Just to do it.

To spite my dyspeptic soul and crack open to the sun.

There are times I think back to Melody. She didn’t have to bother cajoling me. After all, I was a glum, dour kid on the outside. A simple “Hello, Hunter” would have sufficed for her, as it does for many.

I don’t know what became of her.

Her health didn’t seem that great. She may have had a sister with spina bifida, as I remember learning about it from her. She would tear up when talking about the disease, how she was affected by it, where she’d campaign for awareness in small ways.

But she chose to smile.

Even at its hardest, I can choose a smile too.