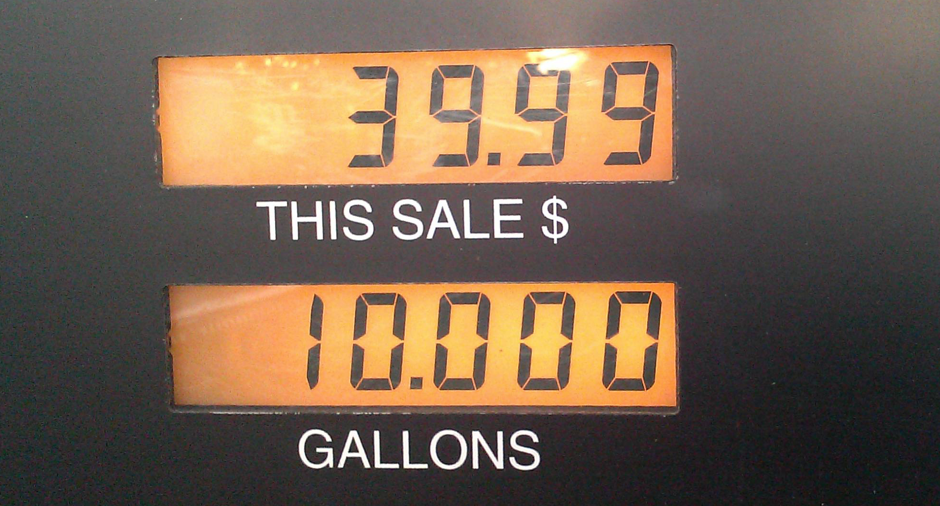 I am a predictable machine, punctual to a fault.

Except in one scenario.

Where I toss my penchant for punctuality out the window and make a conscious decision to be late to meetings.

In my Life Autistic, I can barely stand committing to a task if I start it late.

If I dedicate 30 minutes to working out or to development work, I can’t do it in my right mind if I start it askew, like at 11:07AM. It just doesn’t work.

It must begin on time or it doesn’t begin at all.

See that image above? It’s the impossible scenario for someone’s OCD.

I have a similar autistic problem with meetings.

If I’m getting there on time, I’m usually just a smidge early.

And that’s a problem, because sometimes it’s just me and very few others.

It forces my hand into making small talk when I’m not always prepared to do so.

If it’s me and the meeting host, then it can get awkward quick. I’d rather less, not more, of these instances in my life. I can hold my own, but I don’t like making a habit of that.

I’ve found it much better to show a minute or two later, where a group is already discussing items – maybe they’ll draw attention to me, even better if we get to business, but by then I can jump into a conversation. Or not! Sometimes it’s easy to listen and disengage for a bit.

Even if I’m late.

Some trials aren’t worth my punctuality ^_^

Error: Twitter did not respond. Please wait a few minutes and refresh this page.