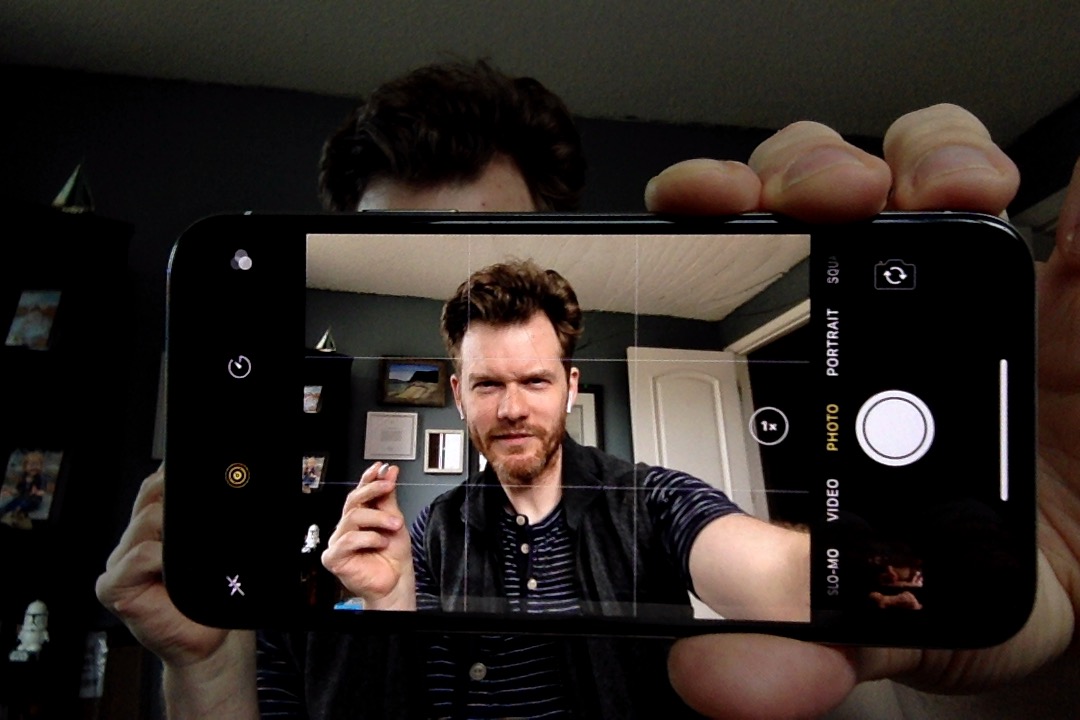 I was chatting with Adam Mico the other day – a stellar pal, great dataviz enthusiast, connection catalyst, and a relatable soul here on The Life Autistic (and yes, that’s a hyperlink to his blog, go read it and come back – thanks).

I’d done a video series, and he asked how many takes I needed for my final product.

I was neither joking, nor bragging, nor highlighting some incredible fortune. It honestly took one single take (with edits and cut, but no reshoots).

“You look like such a natural at it though!” she affirmed.

On The Life Autistic, some of our most ‘natural’ skills are 100% unnatural.

It’s no surprise that most acquired skills don’t always come naturally, no surprise there. Skills are developed among folks with different levels of aptitude: you get good artists and coders even among those who weren’t as innately artsy or mathy to begin with.

For those of us on the spectrum, I’m delighted to find we can and have overcome perceived deficits or areas of lesser strength (public speaking, coordination, creative use of language, socializing, etc).

“Hunter, that’s not a secret.”

For me, apparently people say I’m better than ok on camera. It’s affirming and surprising at the same time, because it’s not normal for most people, and it’s less normal for those of us on the spectrum, negotiating an extra level of looking normal.

But I work in a virtual environment, and I choose to get on camera an awful lot. It keeps me honest, it keeps others focused, and I work hard to cultivate connections and relatability because my job depends on it.

I’m on camera multiple times a day, presenting on camera often, talking to people, talking to groups, eking out every bit of earnestness on video as much as I can — I have to.

I’m hardly a natural, but it’s normal for me now. So now it seems natural.

You might expect, say, an autistic nurse to be colder and stilted compared to most, but he could be the warmest, most relatable person you ever have care for you. I wouldn’t put it past a hyper-aware person, practicing bedside manner and social patter, to not get good at it. Even if it’s not natural.

Or someone managing in crisis situations and chaos and keeping her head cool; you might suspect she’s a natural, but she could be living that spectrum life and managing a skill despite it being a one-time innate deficit.

Sometimes we are indeed naturals — savantism is a thing!

For the rest of us, sometimes we’re just unnatural naturals.

One thought on “An Unnatural Natural: What People Get Wrong about Skills and the Spectrum”