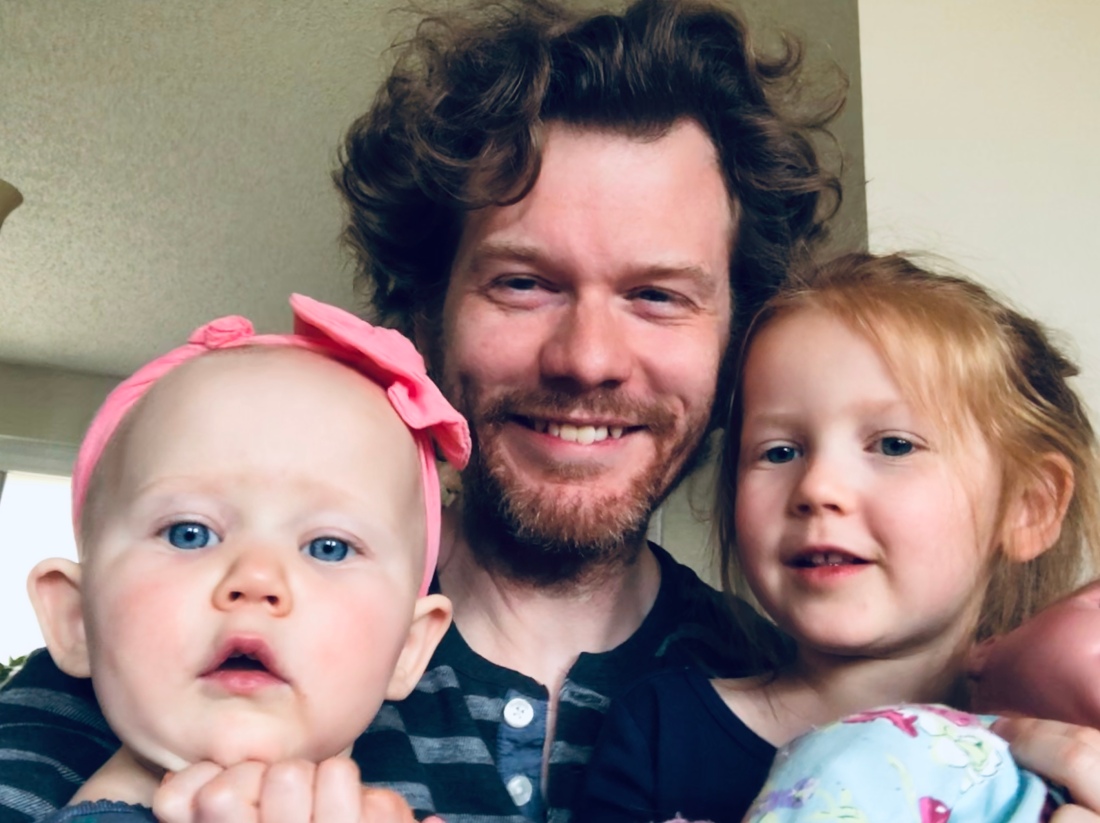 I’ve discovered that I have an audience among neurotypical people who have autistic children, nephews, and nieces — and I’m grateful for you, even if my experience and perspective as an autistic dad with neurotypical children is somewhat inverted to (most of) yours! So thanks for following along; I do appreciate it.

I once feared the prospect of fatherhood. I now love it, and my daughters have been twin wellsprings of unending, surprising joys, laughs, amusement, and chaos.

They’re already ahead of the curve on their perceptions. Mo, my oldest, points out when I’m stimming, or zoned out to another planet, or otherwise intractably focused and obsessed. Zo will probably pick up on those expressions in short order.

But they’re thoughtful and reflective now, and soon they’re going to realize: dad is different.

On my worst days, I like to peer into the future, lay out the pieces on the chessboard in the endgame. And in that stage, I’m no longer there. The game is dire, the board bereft of pieces, the position tenuous.

It’s just as possible as not that I’m not going to do any justice for autism, for The Life Autistic, and for me. That I’ll screw it all up, go down unredeemed, and that less of a dent will be made to where I and others on the spectrum are better understood, valued, and celebrated.

Where I may fail, I have two bright lights that may yet prevail.

Who will both remember a loving, even if odd, father.

Who may tell a different story of The Life Autistic: “Yeah, my dad was autistic – but he was great, and here’s what we learned about him and people who are like him.”

Whose retelling of the tale could go far beyond mine, to where they’d make even better—and probably more likable—advocates too.

They are a constant reminder: there’s what we do, and what we do for others.

And they will be the light that shines beyond us.