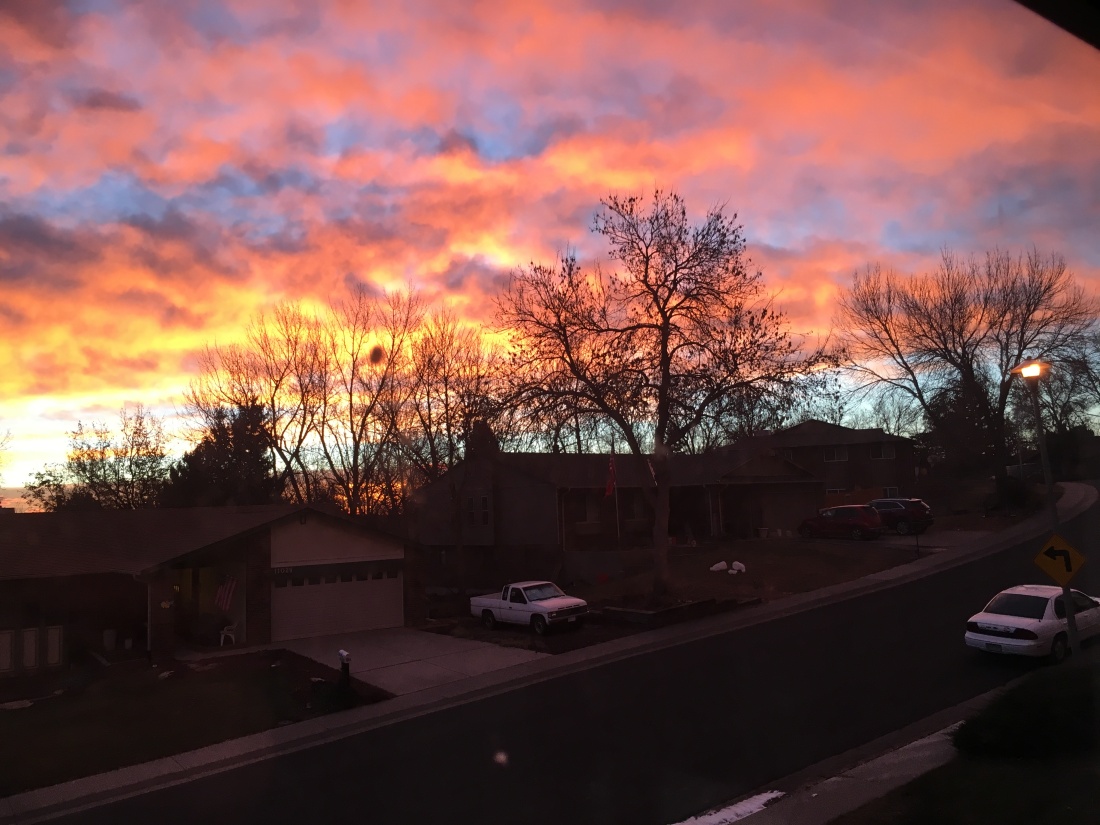 I should just say “kids,” and then move on.

But the reality has been far more complicated.

I’ve got a reputation for being an earlier bird these days, to where I’m the one who “wakes the rooster up.”

It wasn’t always so, and while I’ve been “getting better” at my autism in general:

This is an area where I’ve gotten worse.

“Wait, did you not literally just write about waking up SCARY EARLY as a life hack?”

Yes. Sometimes life hacks you before you hack life back.

I can’t sleep in anymore. It’s not for lack of trying. It’s not

It is the dread of facing the day too late.

Perhaps it’s that as a kid, a teen, I had far fewer cares.

Autism and anxiety are strange bedfellows; the more I paint in the blurry corners of the former, the more I am toyed with by the latter.

I wish I could say I’m some superhero, wired like some C-Level exec or Navy SEAL impelled to face dawn first.

No, it is simpler, sadder.

I feel I cannot face the day unless my face is there first.

Too many others up? Co-workers already in? Entering an already bustling morning?

No, it’s too much. Too many adaptations to things in motion.

I do what I can instead.

Off I climb to the roof, knowing that the rooster sleeps. I have a little control of the day, and that is enough for me.